The Southern Utah University (SUU) student organizations also got caught up in the debates frenzy of this politically unpredictable election year. The Student organized Michael O. Leavitt Center for Politics and Public Service hosted a debate between Socialist, Democratic and Republican party elements of the student body at SUU.

Tom Cloward a member of the Leavitt Center executive council served as the debate moderator. 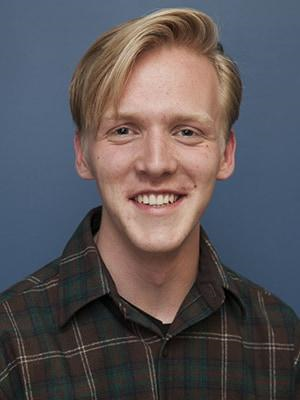 Cloward is in his first year at SUU studying history. He is from South Ogden, Utah. He loves comedy and making others laugh and understand things just a little clearer. His main political interests include foreign policy, wildlife conservation, and health care.

Taking the stage are the debaters: 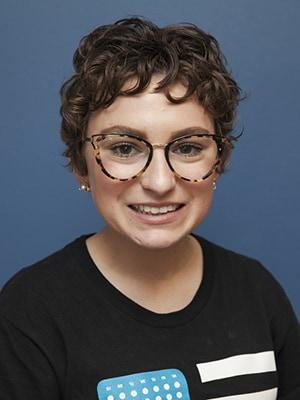 Savannah is a junior philosophy major from Las Vegas. Some political topics she is passionate about are civil rights, gun control, and mental health. She completed a study abroad during the spring 2019 semester in Greece. After college she plans on attending law school to continue her studies. 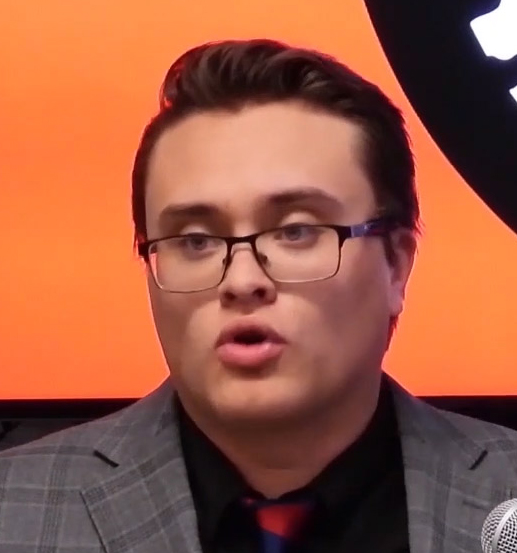 Sam Cook, a senior majoring in philosophy and history, represented the Socialist party. 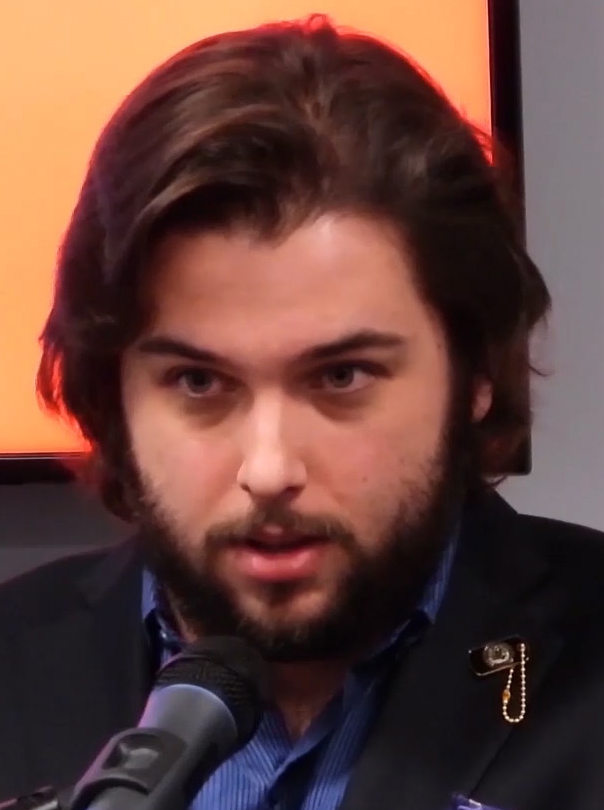 The Republican party was represented by Nick Piedmonte, a senior majoring in political science.

The debates centered on the following questions:

The Leavitt Center debate was refreshing in that the usual rhetoric, name calling and tribal nonsense we find so often in our politically charged world was kept to a minimum. The issues while debated with some passion, were discussed within the boundaries of reason and civility.