A full capacity crowd attended the Mesquite City Council Meeting on June 27, 2017 to show support or opposition to two city council proposed resolutions pertaining to a “repeal and replace” of the Gold Butte National Monument declaration and an effort to enact a moratorium on the July 1, 2017 deadline for the retail sale of recreational marijuana in the City of Mesquite. 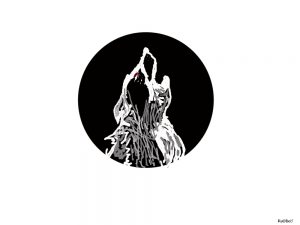 Not to be outdone by the national effort to repeal and replace things, the Mesquite City Council decided to do its own “repeal and replace” in the form of a resolution to overturn the Gold Butte National Monument declaration. 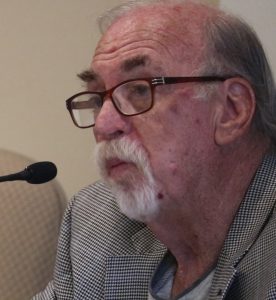 Mayor Litman was somewhat surprised and dismayed about the way that the resolution 927 was drafted and placed on the agenda without his knowledge. Mayor Litman also noted that he received some 100 phone calls and emails voicing opposition (99% opposed) to this resolution.

While noting that the City Council is powerless to enact a repeal of the antiquities act or to overturn the declaration of the Gold Butte National Monument, the city council ‘never the less’ seized the opportunity for some political grandstanding or making hay while the Gold Butte national monument still had enough shine and heat to stir up any kind of attention. Councilman Ballweg even dressed up for the occasion and projected a self-proclaimed bad ass image in a completely black outfit (shirt, tie, pants, boots, and a 20-gallon hat). Ballweg also admitted that the public outrage targeting him for his desire to repeal and replace the Gold Butte National Monument inspired his “in your face” bad ass look for the evening. Ballweg’s comments:

Councilman Ballweg was joined by Councilman Rapson who was also dressed in black (only partially) and declared for the dark side (bad ass proclamation #2) shortly after the meeting was adjourned.
Councilman Rapson read the resolution and proceeded upon completion to summarize that the resolution was all about getting enough water for present and future development of the city. I was somewhat taken aback that Rapson having just read the resolution, which hardly mentions any water (a Virgin Valley Water amendment was added in a last-minute maneuver) and with an authoritarian air then proclaimed and summarized the resolution by saying “it’s all about the water”. Here are his words:
We heard more about the “water only” issue from Councilman Wursten and Councilman Green elaborated by asking if we could make it a “water only” resolution. Councilman Withelder was not sure on which side of the issue he belongs even after 10 years of in depth study and he eventually vote against the resolution. Withelder’s sense of confusion was well within the bounds of reason, because the council members talked water and the resolution was about something else. Here is what they said: A public comment session then ensued and we heard from many that gathered from the entire Virgin Valley and Clark county region and the Las Vegas area. The local Mesquite voices were noted to be more pronounced and projected strong, emotional opinions that were opposed to this “repeal and replace” resolution tactic and provided rational arguments for focusing on the water issue and not on a political deflection. The resolution speaks to the antiquities act and the laws pertaining to public lands, but no one spoke about the antiquities act or public land laws. Here are the public comments from Mesquite residence:

A contingent of expert witnesses representing Friends of Gold Butte and the Moapa Band of Paiutes also spoke in opposition to the resolution:


Except for Councilman Withelder, a somewhat disingenuous Council favored the resolution because of water issues which was only barely mentioned in the resolution. The final vote tally passed Resolution 927 with 4 Yahs and 1 Nay.
Every two years or so the council has enacted a resolution about public lands that are far away and remote from Mesquite. The city has no legal claims nor any jurisdiction within the public lands in question. The city also has no operational authority regarding water rights. The state of Nevada and the state chartered Virgin Valley Water District have legitimate water rights and access has been assured by the BLM as well as specific language within the Gold Butte National Monument declaration providing a right of way access to those water resources. The council should consider taking up matters that pertain to the city and not engage in political grandstanding and rhetoric which does not serve us well and only distracts from the real business of the council. And a final word:

Please read the Mesquite Weekly Wednesday edition for a recap on the Mesquite City Council efforts to repeal the recreational marijuana laws. 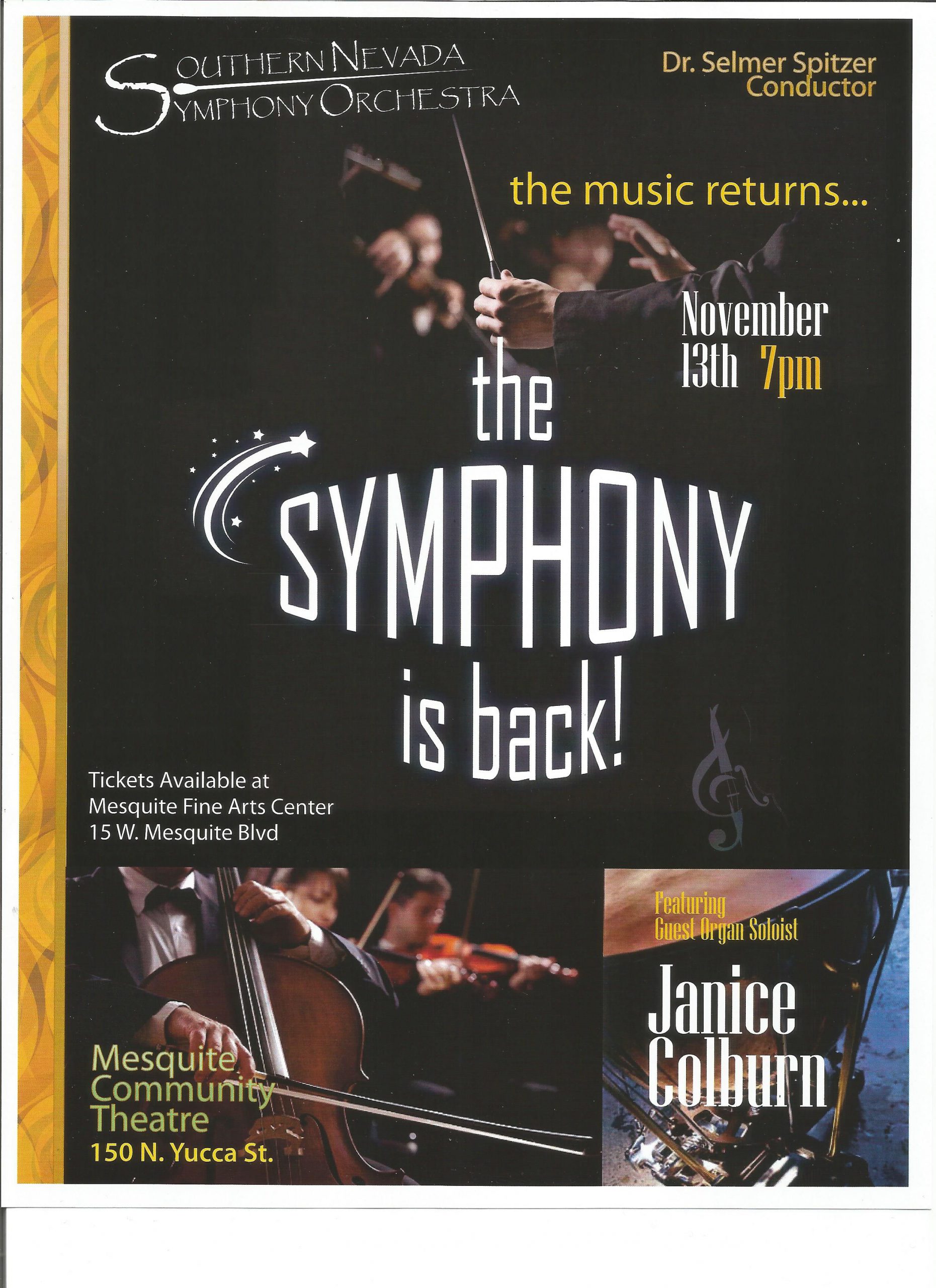