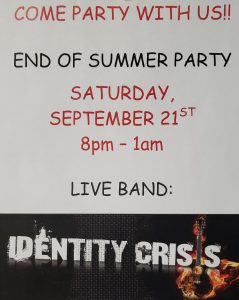 August is always hot in Mesquite and just when you thought the heat was just unbearable, 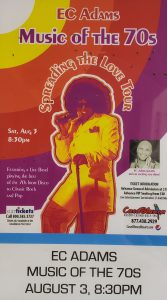 EC Adams turned it up a notch at the Casablanca with the “Spreading the Love Tour – Music of the Seventies”. Actually the show was totally cool, given all the heat.  The audience was totally engaged in dancing and singing along with EC.  Memories of the 70s came flowing back rejuvenating the enthusiatic listeners and turning them into active dancer, shakers and movers.

Here is the opening set of songs that you will recognize from the life and times of the melodies we grew up with – well some of us anyway (those with grandchildren?).

Great entertainment and fun continued with a medley of more 70s melodies and and ending with a “Soul Train”.  Be sure to watch the second part of the show.

Mesquite Saturday Night Out with Spectrum at the Casablanca

Spring in the southwest comes early and everyone celebrates with song and dance and a bit of partying. Mesquitians know how to make the good times roll.
Saturday Night out in Mesquite can provide some real class entertainment and culture. 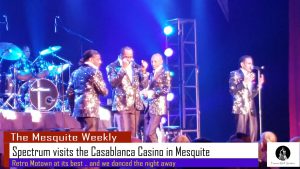 Hats off to the Casablanca Resort and the Stateline Casino for bringing big city entertainment to our town. A sell out crowd came to hear a performance of Spectrum, a band from Las Vegas bringing you lots of oldies and MoTown retro. Mesquitians came to listen and to dance and party and sing along with the band.   Here are a few of the more noteworty tunes:

Mesquite Saturday Night Out with Bottoms Up at the Stateline Casino 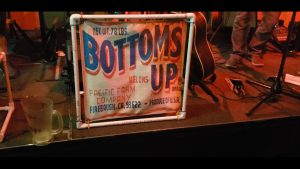 We picked up the pace a few weeks after the Spectrum at the Stateline Casino in Mesquite where Bottoms Up was providing some C&W to move the dancin boots. C&W fans from Mesquite and the Virgin Valley area from southern Utah, Bunkerville and the Moapa valley came to sing along, dance and have a good time. On the left side you will find a samplin of the music and the dancin and the partyin. Hee haw and a yippy cay yay:

Earlier in March, Rock and a Roll from the 70’s was on tap at the Casablanca with REO Speedwagon retro performed by Rich Rath. 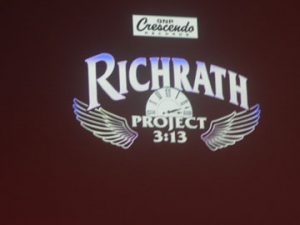 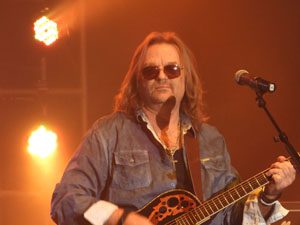 Wow what a trip down memory lane. 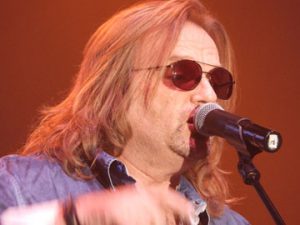 Also in March we heard from the Southern Nevada Symphony Orchestra (see our previous article) and the symphony performed again on April 6 to close out the season.

Springtime is a joyous season always and Mesquite celebrates this time (not to mention the other seasons as well) with a gusto. The talent that Mesquite attracts to the city is equal if not better than any larger town in the West.

Saturday Night out in Mesquite can provide some real class entertainment and culture. Hats off to the Casablanca Resort for bringing big city entertainment to our town. A sell out crowd came to hear a performance by the Southern Nevada Symphony Orchestra conducted by Dr. Selmer Spitzer featuring guest soloist and pianist Dr. Christian Bohnenstengel from Southern Utah University. Some of Mesquites’ own local talent also performed in the orchestra. Please enjoy this magical musical treat.

Our purpose is to encourage people of all ages and backgrounds to experience live music through professional concert performances. Along with good schools, libraries cultural components of the local areas, the symphony is a significant aspect of our cultural structure.

Dr. Selmer Spitzer, the musical director and conductor of the Southern Nevada Symphony Orchestra, is a native of North Dakota. He has been active in music since age 6 playing piano, and active in a country church choir since age 12, played tuba in high school. 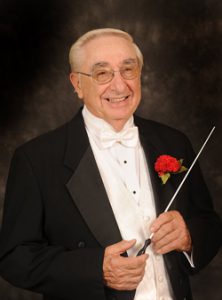 He switched to clarinet as a music education major at Lakeland College, Sheboygan, WI, attended Vandercook College of Music, Chicago, IL, and received his M.M.Ed, and then continued at the University of Sarasota, Sarasota, FL, where he earned his Ph.D. in Administration and Music Education. Dr. Spitzer studied under such well known musicians as arranger Forest Bucktel, percussionist, Haskel Harr, and clarinet from clarinetist and composer Edgar P. Thiessen.
He started teaching in high schools in Williston, ND, Spearfish, SD, Hanford, CA; accepted a position of Instrumental Music Director at Victor Valley College, Victorville, CA, as department chairman, conductor of bands and the High Desert Symphony Orchestra. After retiring he returned to North Dakota as Director of Instrumental Music at the University of Jamestown, Jamestown, ND, retired a second time and accepted an interim position as an associate professor, directing the Dickinson State University Wind Ensemble and Marching Band. Dr. Spitzer has organized string ensembles, and full orchestras in high schools and universities. He is credited for organizing high school honor groups in North Dakota, South Dakota and California including the North Dakota Intercolliate Honor Band. His passion continues to be conducting instrumental ensembles.

The featured and special guest for the February 23, 2019 performance was Dr. Christian Bohnenstengel.

Dr. Christian Bohnenstengel feels equally at home in a wide range of musical genres. He was recently featured as soloist in Sergei Rachmaninoff’s Rhapsody on a Theme of Paganini with the Orchestra of Southern Utah. Christian is a founding member of Southern Utah University’s Faculty Jazz Combo Kind of Blue and frequently performs with Jazz ensembles and musicians throughout southern Utah. Praised as “…a master of contrasts…” (Aalener Nachrichten) and for his ability to “…put the audience into a state of sheer awe…” (Gmünder Tagespost), Christian’s performances have taken him all over the United States, to South America and to Europe.
Christian has performed on public radio and presented at state, regional, national and international conferences. Upcoming projects include a CD recording with clarinetist Dr. Jessica Lindsey that will be released on Albany Records. Christian received his Bachelor of Arts degree from Missouri Western State University. He earned Master of Music and Doctor of Musical Arts degrees from the University of Nebraska-Lincoln. His primary teachers include Jerry Anderson and Mark Clinton, piano, and Quentin Faulkner, harpsichord and organ. He has been Director of Keyboard Studies at SUU since 2011.

Dr. Bohnenstengel also serves on the SN Symphony Orchestra’s President’s Advisory Council as do many of our local area (Mesquite, St.George and Moapa valley) residents who perform, provide leadership and financial support for this world class symphony orchestra, our cultural diamond in the desert.

Visit the Southern Nevada Symphony Orchestra website for the many that have performed, worked hard and contributed financially and helped to bring this magnificent musical magic to our area.

Federal and state legislatures have liberalized gun laws and revised current laws pertaining to dangerous weapons. Recently, existing laws which prohibit a person from carrying guns, including assault weapons, without a permit or any restrictions, have been overturned and churches, schools, universities and even bars are no longer gun free zones.

It is almost impossible to buy assault weapons illegally.
END_OF_DOCUMENT_TOKEN_TO_BE_REPLACED 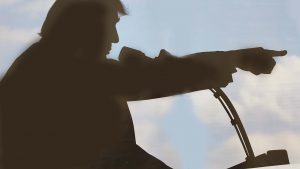 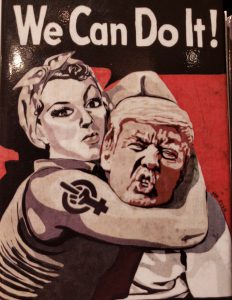